The Best Alternative to Auto-Replies in Slack

Auto-replies don’t give people the information they’re looking for or reduce the number of messages you’ll need to respond to. Wrangle can help. 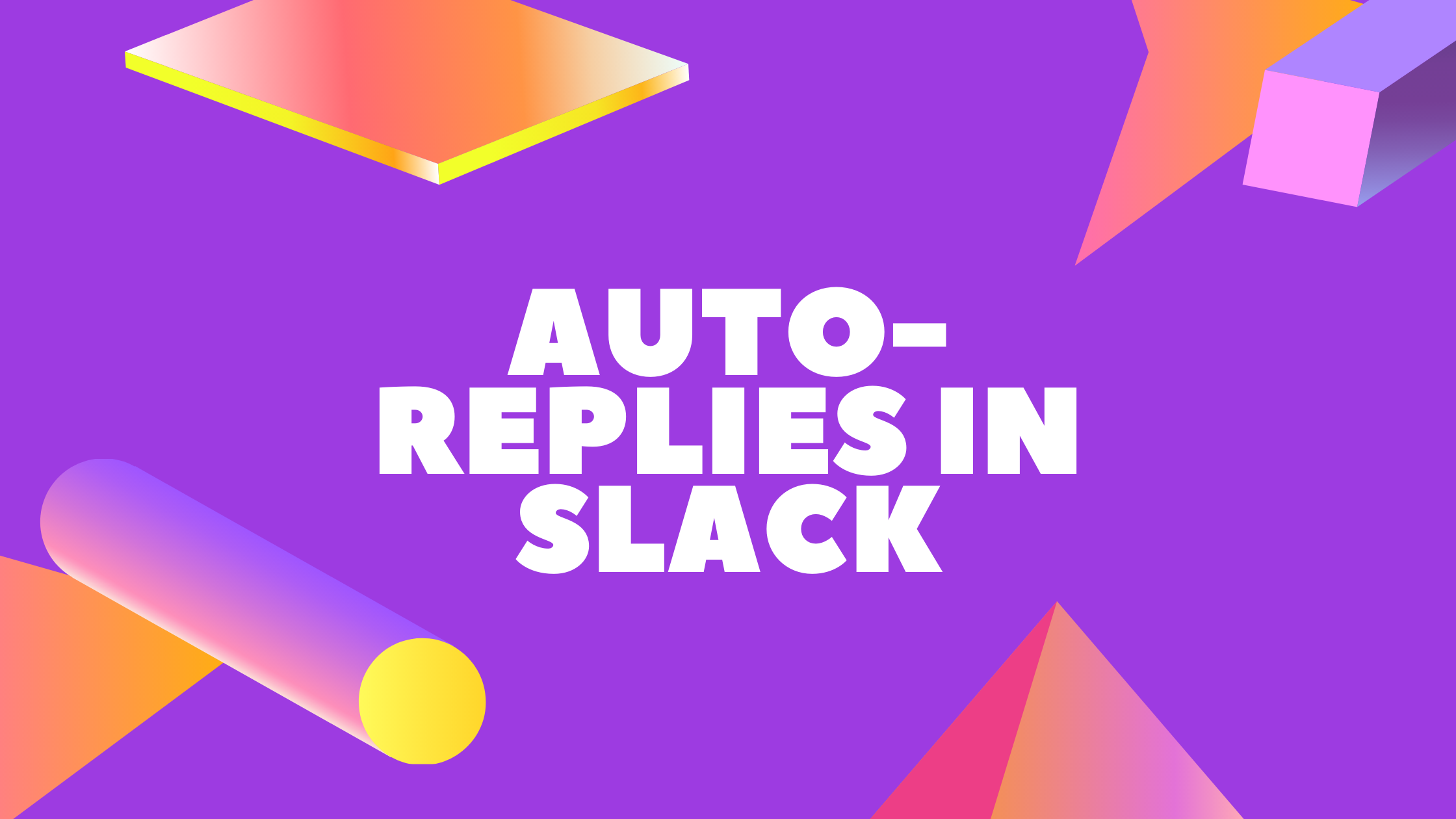 How Wrangle’s workflow system keeps your colleagues in the loop

You probably know what it feels like to be one person doing the job of multiple teammates.

Several people are asking you for updates on the projects they requested, and they’re getting frustrated because they haven’t received any meaningful updates from you. You set up an auto-reply to at least share something with them, but those automated messages aren’t communicating the information they’ll be satisfied with.

As a workflow system operating entirely within Slack, Wrangle provides a robust alternative to auto-replies that will keep your clients up-to-date while helping you stay focused on the jobs that matter most.

In this article, we’ll explain the specific advantages Wrangle provides over auto-replies.

The Problem with Auto-Replies

One week before a presentation to potential investors, John’s computer stopped working. It won’t turn on, and he didn’t make backups of his work anywhere else. Panicked, John brought his computer to the IT department and asked them to fix his device. He specified it’s an emergency request, and he’d like to be kept up to speed on how long it will take IT to fix the computer.

After two days and multiple follow-up Slack messages, John is frustrated and stressed. He has only received auto-replies from IT that said the department was working on his request and would be in touch when they had resolved the issue. That auto-reply, however, didn’t tell John who is working on the computer, how far into the process they had gotten, or how much longer it might take to resolve.

On its end, IT knows John is looking for an update, but they’ve been under-staffed and don’t have the bandwidth to keep interrupting their work to respond to his messages. They had hoped the auto-reply messages they set up would put their colleagues at ease, but they also recognize those messages don’t provide the type of detailed information clients are looking for.

As a result, John is stressed because he can’t get an update, and IT is too busy to provide meaningful information. The auto-reply system was a first step, but it’s not adequate for fulfilling either party’s needs.

How Wrangle Can Replace Auto-Replies

Before we explain how Wrangle could help in this situation, let’s briefly explain what Wrangle does.

Teams can use Wrangle to set up workflows to handle common tasks in your company, such as approving a marketing campaign, fulfilling an IT request, requesting a discount for a customer, or onboarding an employee.

Once a team member fills out a customizable form, Wrangle will tell that person that the project has been assigned to someone, as well as the steps to complete the workflow and how far into the process the assigned employee has gotten. Wrangle will also notify the client when their request has been completed.

Wrangle’s custom forms do what auto-replies cannot: keep clients up to date on the status of the project while eliminating the need for the assigned employee to provide individual updates on the project.

Need a better idea of how this works? Let’s go back to the scenario we described.

How Wrangle Could Have Helped John

If John and the IT team had Wrangle in Slack, here’s what they could have done.

The IT department would set up both a form for clients to fill out when they need to repair their computers and a workflow to be triggered when that form is completed. In this case, the form would have been titled “Computer Repair”. On his end, John would open Wrangle in Slack, select “Computer Repair”, and fill out the necessary information.

Because the IT department used Wrangle, John could know his computer had been assigned to someone and receive regular updates on the project. He no longer needed to e-mail IT for a status report, because he could use Slack to figure out how much longer the project would take.

Get Started with Auto Replies

Auto-replies don’t actually give people the information they’re looking for, and they don’t reduce the number of messages you’ll need to respond to. Wrangle accomplishes all of that—and much more. Try the app today and see firsthand how Wrangle can improve communication within your company. 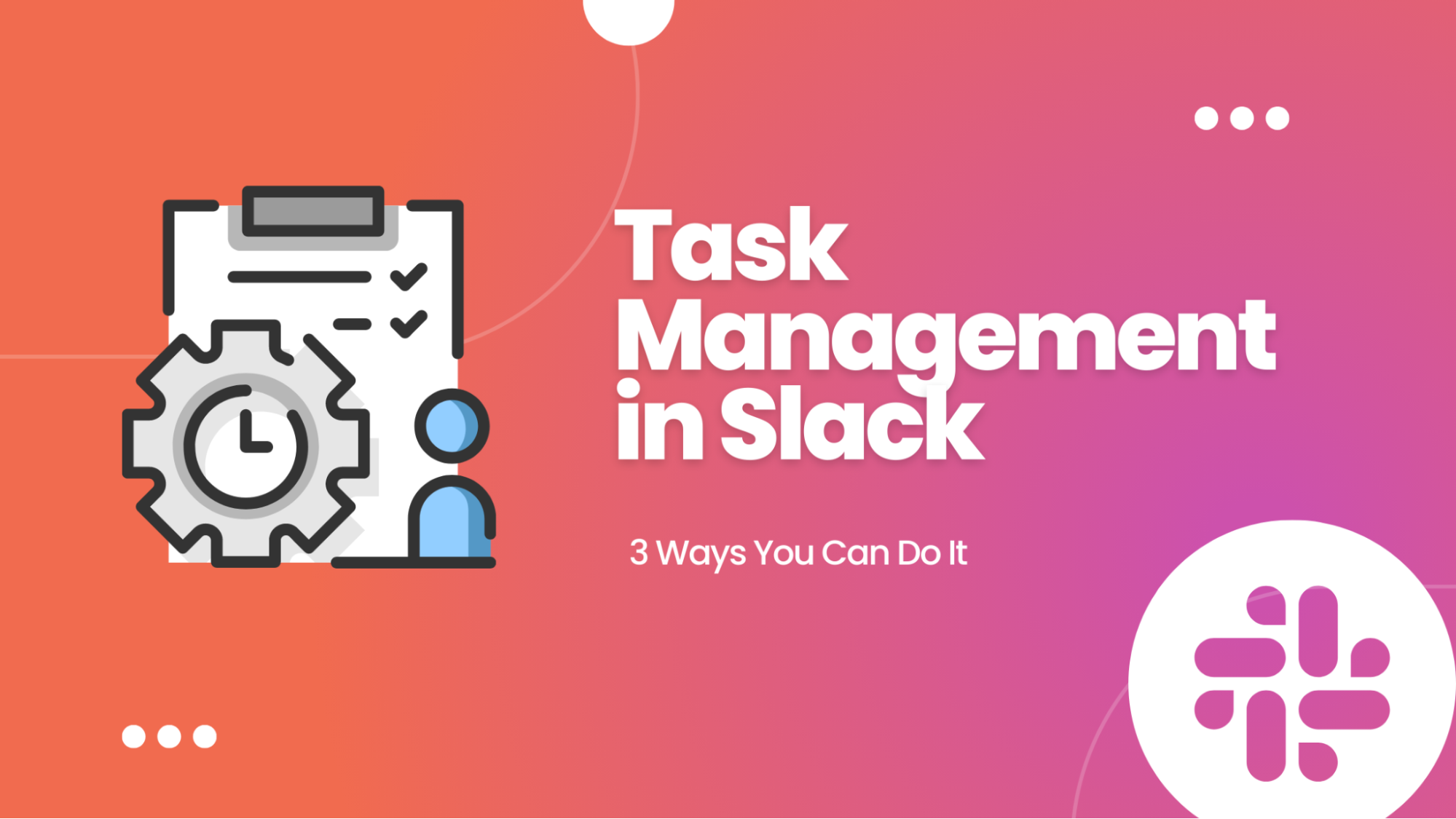 Task Management in Slack: 3 Ways You Can Do It

Can Slack handle task management? Yes! In this post, we’ll show you three common ways and dive deep into each method. 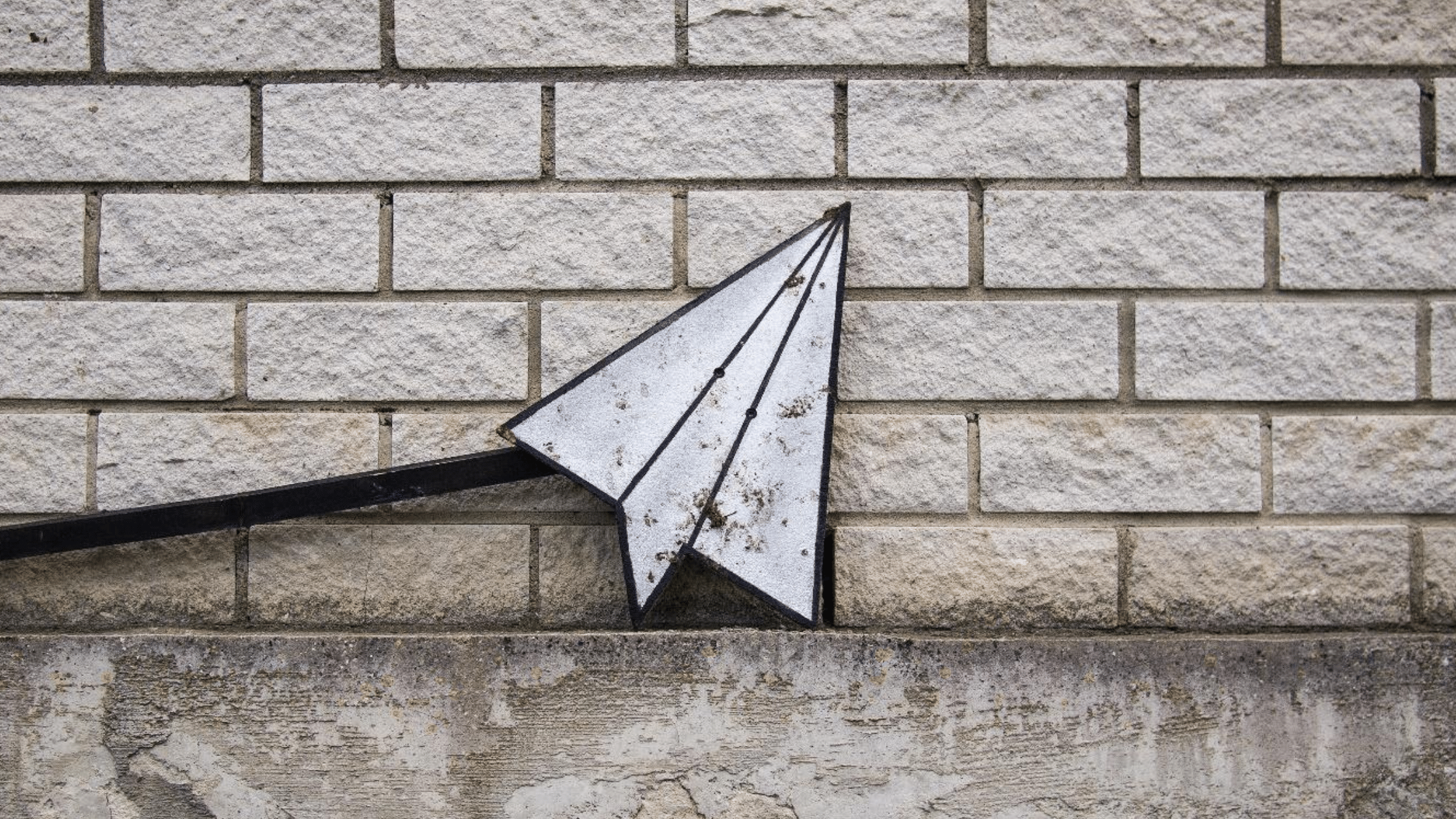 How to Automate Slack Messages the Easy Way

There are lots of ways you can automate Slack messages. In this post, we'll walk you through Slack automation options step-by-step. 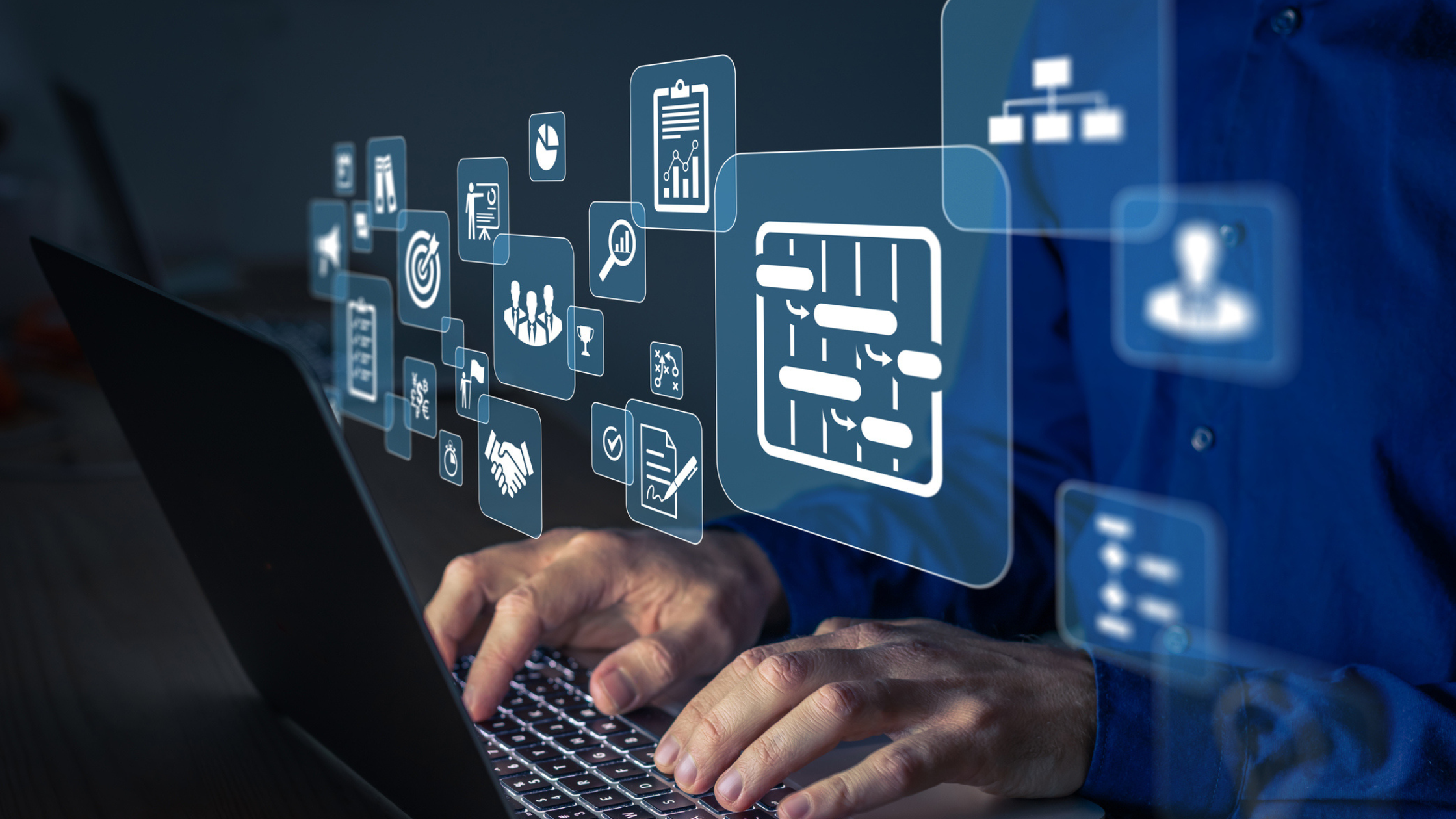 Slack is much more than just a communications platform. Read on for some useful ways Slack can enhance your project management workflows.